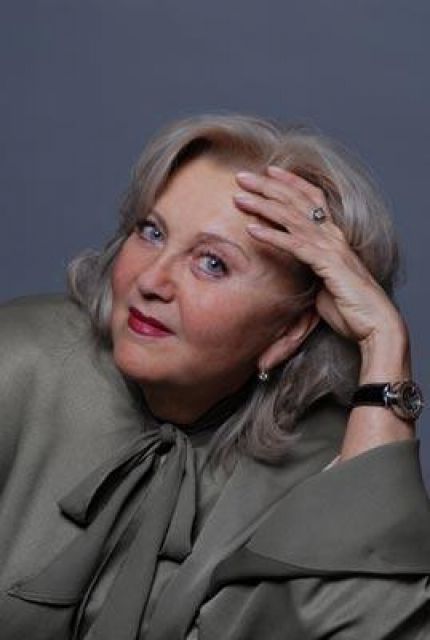 She graduated from the Higher Theater School named after Shchepkin in 1959, the workshop of Victor Korshunov.

Since 1959, she worked at the Theater on Malaya Bronnaya.

She played in the performances of Andrei Goncharov, Pyotr Fomenko, Anatoly Efros.

The first performer of the role of Margarita Pavlovna in the play by Mikhail Kozakov “Pokrovsky Gates”.

In 1990, she left for Israel. She played in the Gabima Theater, as well as in the Russian entreprise of Mikhail Kozakov.

In 2001, she returned to Moscow. She played in the performances of the entreprise of Mikhail Kozakov “Honoring”, “Incredible Session”, “Flower Laughing”.

February 1, 2006 again admitted to the troupe of the Theater on Malaya Bronnaya.