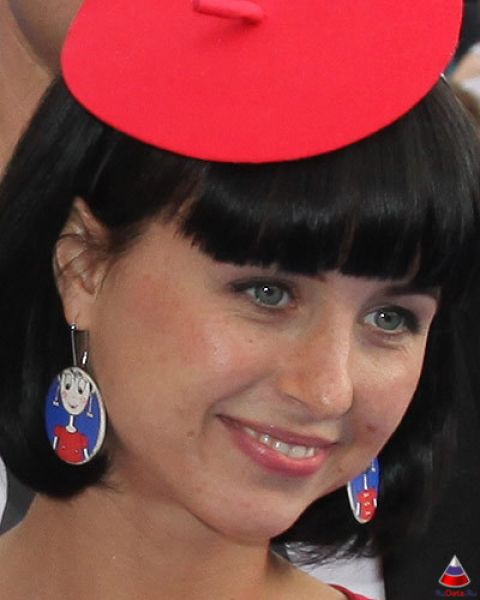 The girl spent all her childhood in a Ukrainian village, maybe because of this, a sparkle of a little restless devil still shines in her eyes.

In 2006, Miroslava graduated from Vl. Nemirovich-Danchenko at the Moscow Art Theater. A.P. Chekhov. Already during her studies, the actress took part in many performances and even received the Golden Leaf Award in the nomination For Best Actress. So the jury noted her work in the performance of Viktor Ryzhakov “You”. A year later, a new assessment of her talent, Miroslava Karpovich became a laureate of the prize to them. M. Tsareva in the nomination "For successful comprehension of the profession of an actor."

Miroslava starred in the movie. So in 2007 she made her debut in the comedy of Dmitry Koryavov “Holy Work”. And the comedy "Smile, Russia!" With her participation was even awarded the special prize "For a successful triple debut in comedy." But all this remained unnoticed by the Russian audience.

Then came the roles in Oksana Bychkova's film “Plus One” and Sergey Oldenburg’s melodrama “My Dove”. But the finest hour of Miroslava lay in wait for her after the release of the series “Daddy's Daughters”.

A wonderful game of actors, such a familiar life situation for many, humor - all this just won the hearts of viewers. Even despite the fact that 23-year-old Miroslava has to play a seventeen-year-old girl, there is no feeling of lining, so harmoniously she got used to this role.

Interesting facts from the Life