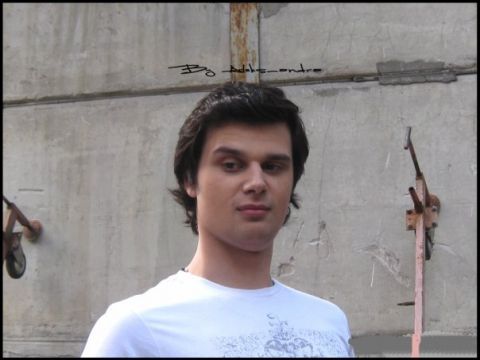 Already in childhood, Max began to show creative abilities, he loved musical games and quizzes. He grew up a very active, agile child, he always rushed forward, participated in contests, defended girls, loved football. In 2003, by a lucky chance, I got to the casting of the musical “Romeo and Juliet”. The casting took place and went to rehearsals for a month and a half, after which the French director noted Max's acting abilities and advised him to get the appropriate education. So Maxim got to GITIS.

As a student of GITIS, together with a friend Dima Tikhonov, he created the Balabama group and became interested in music. All participants of “Balabama” were casted in the series “Ranetki” and began to act as the main characters.

The series "Ranetki" - the first serious, major role of Max. Prior to that, he starred in episodic roles in commercials and TV shows, as well as in the film by Natalia Bondarchuk “Pushkin. The last duel. " He plays in the Lenkom Theater, in the performances "Juno and Avos", "Visit of the Lady", "Royal Games", "City of Millionaires"