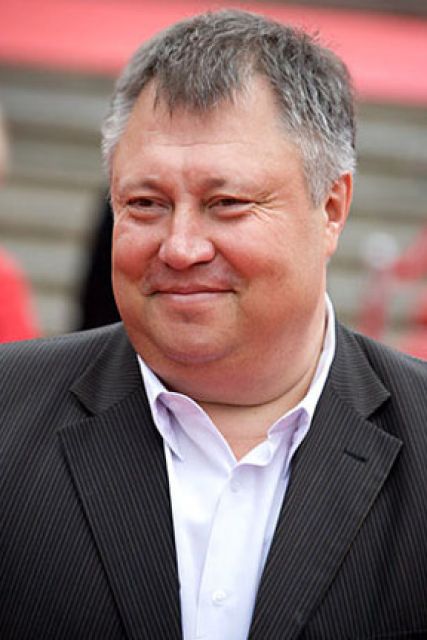 In 1982 he graduated from the acting department of the Far Eastern Pedagogical Institute of Arts (course G.K.Rogova).

Until 1985, he worked in the Syzran Drama Theater, since 1985 - in the troupe of the LENKOM Theater.