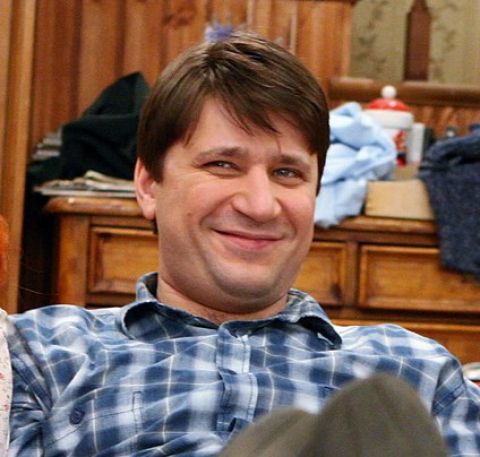 In 2004 he graduated from the Yekaterinburg State Theater Institute (workshop of V.I. Marchenko).

In 2008, a participant in the show "Star Ice" on the TV channel Russia.