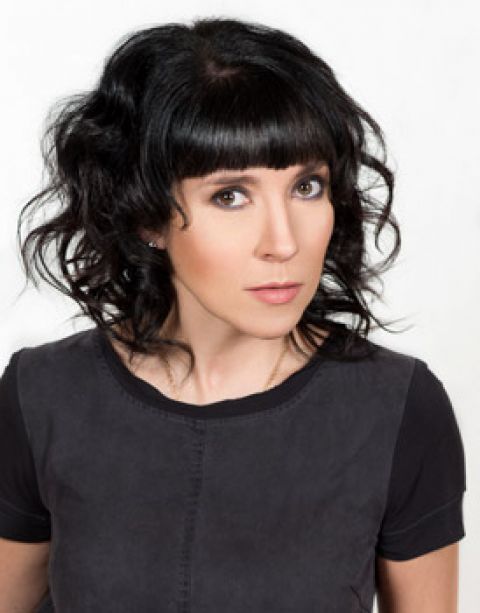 Soprano, soloist of the State Academic Bolshoi Theater of Russia.

From 1998 to the present, she has been a soloist with the State Academic Bolshoi Theater of Russia.

In 2001, she participated in the Young American Artist Program (NY).

In a 2002 concert at Kensington Palace (London) under the patronage of Prince Michael of Kenn.

From 1997 to the present, Oksana Gorchakovskaya performs solo concerts in Sofia, London, Berlin and other cities of the world.