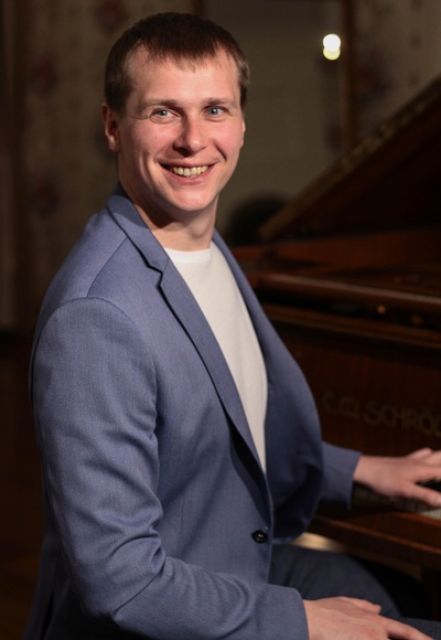 In 2004 he graduated from the St. Petersburg State Academy of Theater Arts (course of Professor G. A. Barysheva).

He played in the Workshop of the Honored Art Worker Yu. V. Tomashevsky.

In 2010 he graduated from the St. Petersburg State Conservatory. N. A. Rimsky-Korsakov, Composer Department, class of Professor A. D. Mnatsakanyan.

He is active in creative work as an actor, musician, composer, director and host of concert programs.