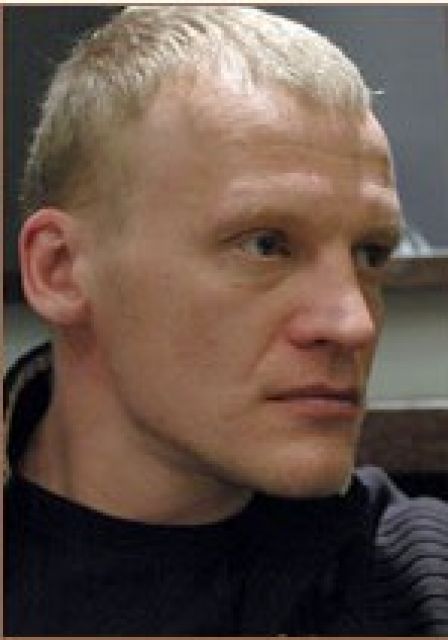 He entered the Moscow Power Engineering Institute at the radio-television faculty, but did not begin his studies, as he was invited by the director of the theater in the city of Syzran.

In 1981, he was an actor in the Syzran Drama Theater, where he worked for 8 months, then returned to Moscow.

In 1986 he graduated from GITIS, the acting department - course of O.P. Tabakova.

He played the main role in the Moscow Drama Theater on the Taganka in the performance of Roman Viktyuk "Fedra".

At the moment, mostly busy in the movies, played in the musical "Metro" and the entreprise performance "New".

The first film - "Eternal Call" (1973-1983) He was thirteen. He studied at a music school. Once, a correspondent from "Evening Moscow" arrived at the anniversary of the teacher Alexei - Vasily Dmitrievich Moskvichev. And Alexei just had a lesson. As a result, a photograph was published in the newspaper, in which he was. In the person of Serebryakova, assistant directors Vladimir Krasnopolsky and Valery Uskov found similarities with actor Vadim Spiridonov. And they just needed a performer for the role of his son. They came to Sviblovo, to a music school and asked Alexei the fatal question: “Boy, do you want to act in films?” ... By the end of school, he had six main roles.