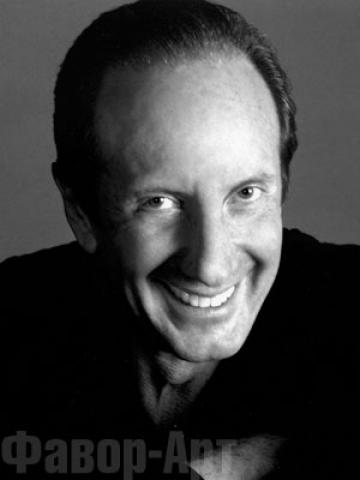 He lived in Bulgaria for 23 days, after which he moved with his family to Leningrad. Since childhood, dreamed of becoming an actor. He loved to be in the spotlight, dreamed of cinema and theater, went to the theater club and entertained classmates with singing at all school evenings. But, since he did not study well, after the seventh grade, his parents said that they would send him to a medical school for poor school. Alexander asked his parents for time to rectify the situation, but nothing had changed and he entered the Perm Medical Institute with a degree in psychiatry. After his graduation, he worked as a neuropathologist in the city of Berezniki, then as a psychiatrist on duty in Moscow.

In the 80s, he was arrested for refusing to admit conscripts allegedly mentally disabled to a psychiatric hospital, and sentenced to 4 years in a political case.

In 1990 he moved to the United States, where he worked as a private cabman. Then he graduated from the course at the university and after graduation he worked as a psychotherapist in the agency of social psychological assistance to Russian emigrants. Later he opened his own psychotherapy room. Created the program “Mirror” on the Russian-language American television channel, dedicated to the psychological problems of people. He recorded as a singer-performer at a professional studio a laser disc on verses and music by Igor Gazarh. He received his acting education at Lee Strasberg School in New York.

In 2002, Vladislav Medyanik invited Alexander to Moscow to participate in the presentation of his new album. After speaking at the presentation, Alexander was among the participants and laureates of the first Chanson of the Year contest. He recorded the albums “Do not be sick by the past” and “Without a Name”. The host of the program “An hour before midnight” on the radio station “Silver Rain”. Permanent expert in the program "Men's Territory" at the TV Center. He leads the program "Came to us!" On the channel "A minor". He works in the art project “Hotel of Two Worlds” at the Concorde Center under the direction of A. Golubeva. He played in the Moscow theater "Master". Together with Alex Leslie conducts basic trainings on the theory of seduction.

Now lives with his wife Lyudmila in New York. He has two sons - Vyacheslav and Cyril and grandson of Alexander.