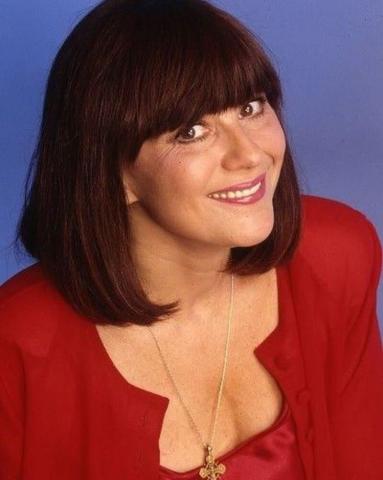 She graduated from the acrobatic department of the State College of Circus and Pop Art (1965), the Moscow Theater School named after B.V. Schukina (1971).

Until 1967 - balancer of the Moscow State Circus.

For some time she worked at the O'Key Theater. There were 3 CDs with her songs, two collections of poems.

Master of dubbing and dubbing of foreign films and television series.

She conducted the program “Home Chores” on the RTR channel. In the spring of 2009, in a duet with Nikolai Gnatyuk, she took part in the TV show “Two Stars”. Since March 31, 2014 one of the leading talk shows "Your business ..." on Channel One.