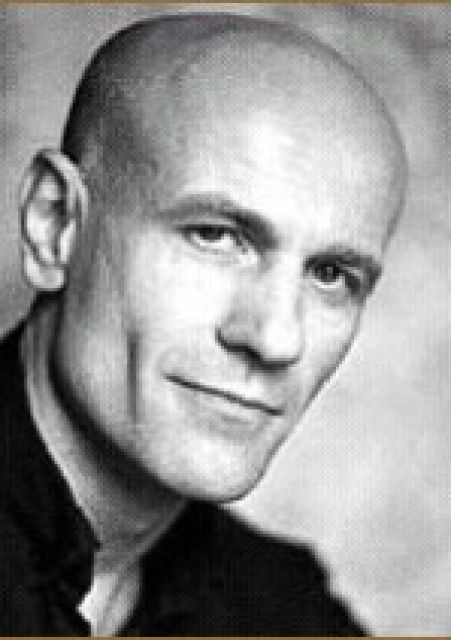 Honored Artist of the Russian Federation (1994).

He worked at the Lyceum Theater, at the Leningrad Theater of Miniatures under the direction of Arkady Raikin. In many miniatures was his partner.

In the Leningrad Theater. The Leninist Komsomol was a plastic director and played a major role (Jean-Baptiste Deburo) in the play Children of the District.

Since 1987, he has been working at the Satyricon Theater, where he played in the performances Three-Pennant Opera (Walter-Weeping Willow), Hamlet (Cornelius, Actor King).

As a plastic director, he worked on the performances: Karamazov and Hell and Mamapapasynsobaka (Contemporary), Transformation, Three-Penny Opera and Hamlet (Satyricon), Faust and Thais (" Theater of the Moon "), as well as in the play" No. 13 "(Chekhov Moscow Art Theater), where it also perfectly plays the role of a middle-aged male body.

He works a lot in the pantomime genre as a director and performer.