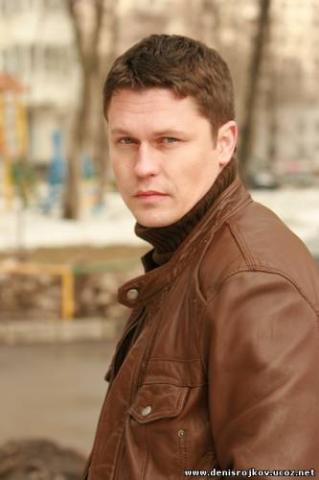 The Russian actor, more became famous for his role as Denis Antoshin in the series Grouse.

In 1993, he graduated from school No. 1058. At the reader’s competition, the young man was noticed by N.P. Ganysh (head of the Zerkalo theater studio at the Central Theater for Children’s North Tushino), which ultimately determined Denis’s acting fate. In the studio, Denis met Pavel Maykov, with whom he later played on the small stage of the studio, and a few years later he entered the Moscow Art Theater School (workshop of O.P. Tabakov), completed his studies in 1998.

He performed at the Russian Realistic Theater, "Debut Center" at the Central House of Artists. Today she works in the Old Theater. Wife Irina, son Ivan.