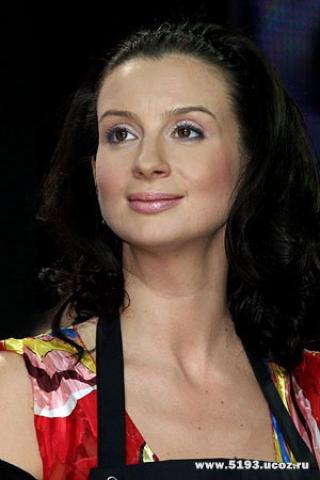 She graduated from the directing department of the Moscow Institute of Culture.

In 2007 she graduated from the Department of Psychology of the Moscow Institute.

In 1984, the film "Leader" by Boris Durov was released, in which Ekaterina Tokman debuted.

She is engaged in performances in the Studio Theater of the film actor, Anton Chekhov Theater.

Married to director and actor Alexander Strizhenov, daughter of Anastasia (1988) and Alexander (2000).

The host of the Good Morning program, a participant in the First Channel project, Ice Age-2, where Alexey Tikhonov was her partner.