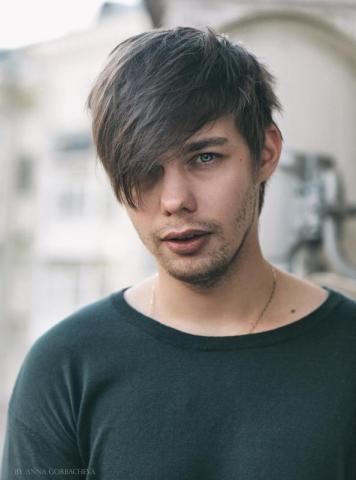 He studied at an English special school. He was engaged in dancing. He played the violin, was keen on karate, played football. But once, being on the set, he began to act regularly. Due to the tight filming schedule, he moved from a regular school to an externship, which he finished ahead of schedule.

In 2005, at the age of 15, he became a student at the Moscow Art Theater School (Studio of Konstantin Raikin), but he did not finish his studies.

Since 2010 - a student at VGIK (acting and directing workshop of S.A. Soloviev and V.D. Rubinchik).

Actor of the Contemporary Theater of Entreprise.