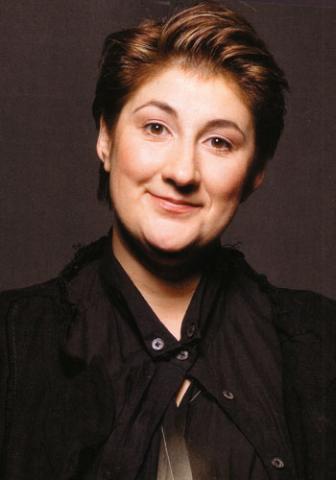 She graduated from the acting department of the Voronezh State Institute of Arts (course of Vladimir Bugrov).

After graduation, she played on the stage of the M. Gorky Theater in Samara.

In 2001, Nina Chusova graduated from the directing department of the Russian Academy of Theater Arts (course of Leonid Kheifets).

In 2009, Nina Chusova opened her own theater - "The Free Theater of Nina Chusova." The first production of which is the performance “Portrait” based on the novel of the same name by N. V. Gogol on November 9, 2009.