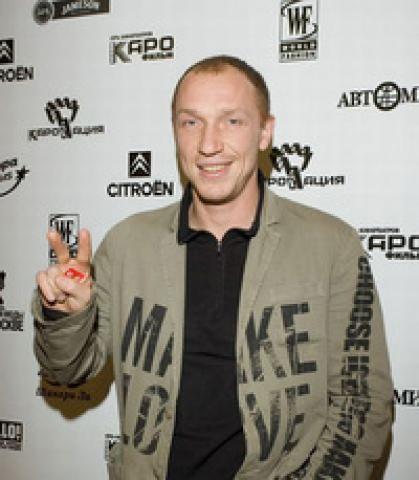 In 1999 he graduated from the Higher Theater School. M.S. Shchepkina.

He starred in episodic roles in the films “What a wonderful game”, “To love in Russian”, “Sinful apostles of love”, “Little demon”, “Could you send us a messenger?”