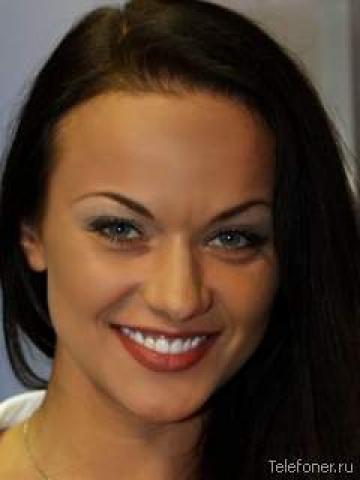 Father (retired police lieutenant colonel) is a trainer, an international-class sports referee, a holder of a black belt in karate. Masha was also introduced to his training in childhood. My mother was engaged in speed skating, a trainer, and for a long time she taught physical education at the Moscow Aviation Institute.

Maria graduated from GITIS in 2002, after which she worked for several years as a professional model at the M-Globus and Point agencies, participated in fashion shows and actively appeared in commercials. The experience gained was useful to the actress in the TV series “Daughters and Mothers” when she happened to play the leading model of an advertising agency. In the cinema since 2004, however, the first main role was played in the series Margosha (2009).