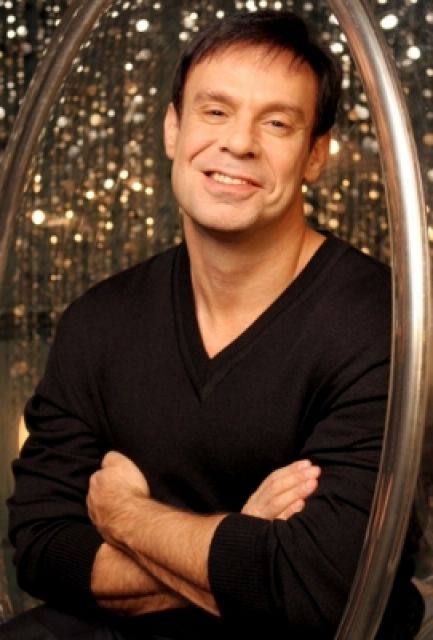 The first solo performance - "I would like to say" (1985), mainly based on the works of V. Koklyushkin. The following performances were staged based on Koklyushkin’s works: “Three Questions”, “The Round Moon”, etc. (Moscow. Variety Theater, 1988-90). Since 1990, the creator and artistic director of the "Shifrin Theater", whose repertoire includes the performances "Photography for memory" (1991), "New Russian Solitaire" (1997) and others.

Shifrin is also a performer of vocal works in his performances and concerts, among which are the romances of D. D. Shostakovich on the next page. Sasha Cherny (play “I play Shostakovich”, 1990), “Jerusalem” by M.A. Minkov, “The Return” by V.L. Matetsky, “Southern Night” by A.L. Klevitsky and others. Performer of roles in the film " Bolotnaya Street "(1992), in the humorous newsreel" Jumble ", video clips.

At the beginning of the new century, he continued the creation of traditional March benefits with participation of Russian pop stars.