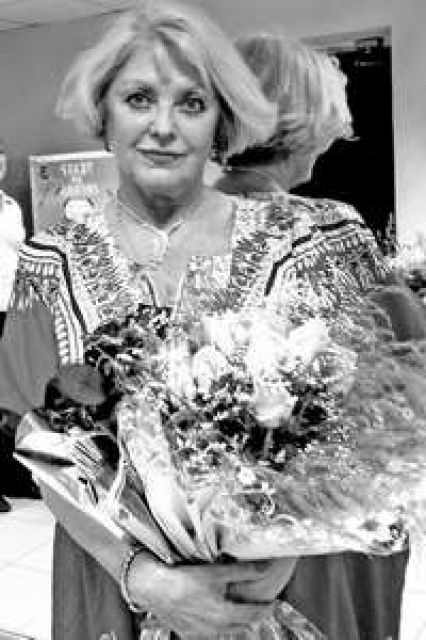 Prize "For Best Actress" at the Kinotavr Film Festival (1991).

She graduated from the acting faculty of GITIS (1968, the course of I. Raevsky).

The most visible work in the movie is the main role in the psychological thriller "Satan". Svetlana Bragarnik played one of the bosses of the local mafia Alena Pavlovna from whom her daughter was kidnapped and killed. For this work, the actress received the "Prize for Best Actress" at the Kinotavr Film Festival (1991).