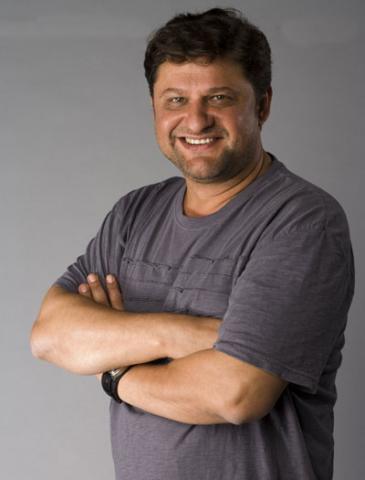 In 1988 he graduated from the Higher Theater School named after B.V. Shchukin.

Since 1997 - in the group of the Moscow Drama Theater. K. S. Stanislavsky. He played and plays in the performances of theaters of nations and on Malaya Bronnaya. The host of the radio program “Steam Room with Alexander Samoilenko” at the radio station “City-FM”. Together with actor and restaurateur Maxim Sukhanov, he owns clubs and restaurants in Moscow: Mayak, Stanislavsky, Labardans, Apartment 44. Alexander Samoilenko has sons: Stepan, Alexander and Prokhor.