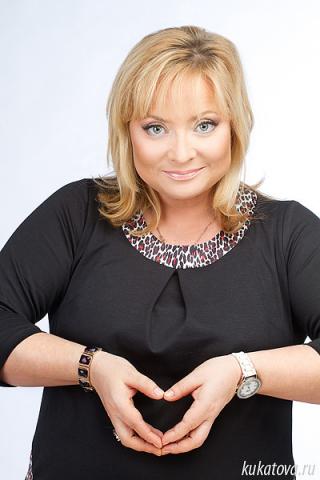 In 1994 she graduated from the Perm State Institute of Art and Culture.

She worked at the Lysven Drama Theater, Perm Youth Theater (until 2005).

At the same time, she actively played in city teams of KVN. In 2000, she began playing in the Perm Parma national team, and since 2002, in the Higher League. The image of the rustic PTUshnitsa Svetka, paired with Zhanna Kadnikova, brought her to the KVN elite and glorified her throughout the former Soviet Union.

Since the end of 2005, she began working on the radio.

In 2007, received her first role in the series "Soldiers". The success of the actress brought the role of nurse Scriabin in the television series "Interns" (2010-2013).

In the fall of 2018, Svetlana announced the opening of the children's musical theater and Everett Studio. The first family performances have already taken place, in which, as conceived by the authors of the project, small spectators took an active part. Svetlana Permyakova became the artistic director of the creative team, but such a responsible position does not prevent her from entering the stage of all interactive performances as a performer.

The actress is also in demand in the entreprise. With her participation, there are now performances of “Non-flying weather, or the mating season with penguins”, “Too Married Taxi Driver”, “There Are Never Many Husbands” and “All Women Want Love” based on the play by Murlene Murlo, by Nikolai Kolyada.