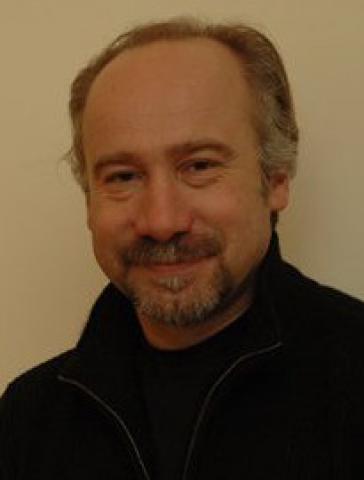 At first, Pavel Belozerov rarely starred in films and mostly in episodes, and with the collapse of the Soviet Union, the actor completely disappeared from the screens. Only in the mid-90s he flashed in the comedy television series "Strawberry", playing the owner of the cafe.

The situation has changed in the new century. The actor successfully fit into the emerging Russian cinema. Since 2004, he regularly starred in various films and TV shows: “MUR is MUR” (Mikhail Mosin), “State Counselor” (Larionov), “Everything mixed up in the house ...” :( Ivan Yurievich Arbuzov), “Urgent number "(Evgeny Borisovich) and others.