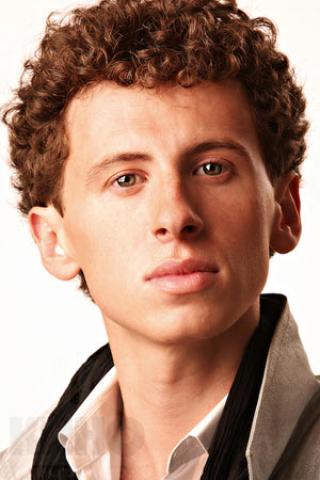 Dmitry is a winner of the Voice Man contest (2003), a Grand Prix winner of the Crystal Drop contest, and a laureate of the All-Russian contests of pop artists.

Work in the cinema: the movie Half Moon, Do Not Think About White Monkeys, Spider, First House, Demon and Hell, Lieutenant Suvorov, etc.

Work on the Youth TV Channel

He held events for such enterprises as Intel, St. Petersburg Addresses, Club of TOP-managers of St. Petersburg, Inteko, Aeroflot, KRKA and others.