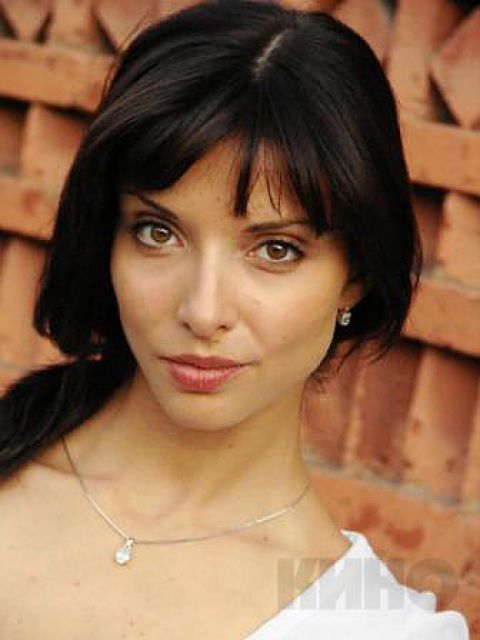 Yulia Agafonova received acting education at the Moscow Art Theater School-Studio (workshop of E. B. Kamenkovich), which she graduated in 2004. The actress plays in the Moscow LA Theater. At different times she was engaged in the performances of the directors: Sergei Vinogradov “Dangerous Communications” (Cecile), Vadim Dubovitsky “Glass Dust” (hotel employee, nurse) and “Rumors” (Cassie Cooper), Tatyana Akhramkova “Paris Interrogation” (Marylya). In addition, Julia Agafonova played in the performances of the Chekhov Moscow Art Theater “Eternity and Another Day” and the Moscow Theater “Master” “Not Everyone is at Home”.

In the movie, Julia Agafonova made her debut in 2004 with the role of Catherine in the musical tape directed by Leonid Rybakov "The Book Thieves." This amazing story told about the life of a modern girl and her friends, the same desperate young people who do not want to put up with gray routine and boredom, eager to break out of the real world into the world of their dreams and fantasies.

A year later, the young actress starred in the highly-rated series "The Talisman of Love." Julia Agafonova played the gypsy Mariulu - a beautiful, proud, free girl with a magnetic gaze that can drive men crazy and the gift of healing.