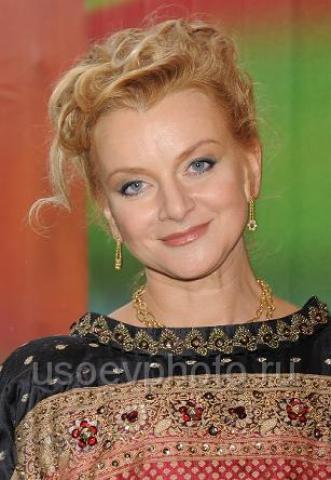 Born on August 13, 1970 in the family of actress Margarita Terekhova and Bulgarian artist Savva Kirilovich Khashimov.

She played her first role in 1980 in the film-performance of Roman Viktyuk "Girl, where do you live?". After school, she entered GITIS, on the course of E. Lazarev and V. Levertov. In the fourth year, Anna was invited to work in the Independent Troupe of Alla Sigalova. Since 1998 - actress of the Moscow Theater of the Moon.