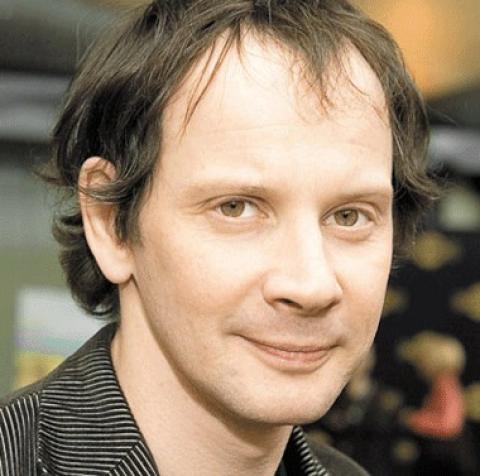 Born August 28, 1969 in the family of MSU professor Alla Spyakovskaya.

Russian film and theater actor, head of the Studio of the Theater Department of the Moscow Institute of Television and Radio Broadcasting "Ostankino".

From childhood, Daniel loved to recite poems, entertain the public, and even studied for several years in the theater studio of the Palace of Pioneers. Mom Daniel was a psychologist and Daniel thanks to the stories of his mother dreamed of becoming a psychologist.

After school in 1986, Daniel submitted documents to the Faculty of Psychology at Moscow State University, however, without gaining one point, he could not enter the first year, went to work as a nurse in a psychiatric hospital. He entered the following year, but then exemptions for correspondence students were canceled and from the first year Spivakovsky was drafted into the Soviet army.

After serving two years in the communications forces in 1989, Daniel was restored at the institute. However, he did not forget his love for the theater and with friends went to the Student Theater of Moscow State University. In the spring, he went for company with friends to enter the theater university. Friends tried to enter different universities, for the sake of fidelity, Spivakovsky everywhere went with them. It turned out that he was admitted to three theatrical universities at once, but he chose GITIS for study. The teacher of Spivakovsky was Andrei Goncharov.

Since 1992, the actor has been working at the Vl. Mayakovsky.

Married to Svetlana Spivakovskaya, has two children. Had a first marriage with Anna Ardova.