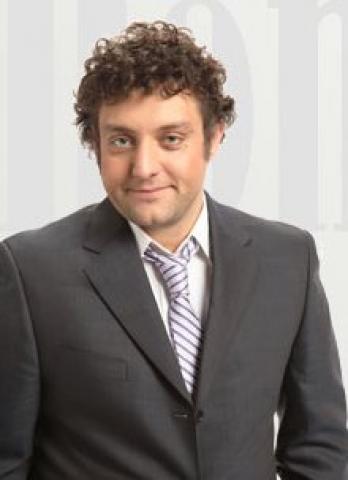 Born April 7, 1976 in Moscow.
Russian actor of theater and cinema.

For the first time he acted in films at the age of eight - in the film “What is Jumble”.

He graduated from RATI (GITIS) in 1997. In the same year he was accepted into the troupe of the Russian Academic Youth Theater (RAMT).