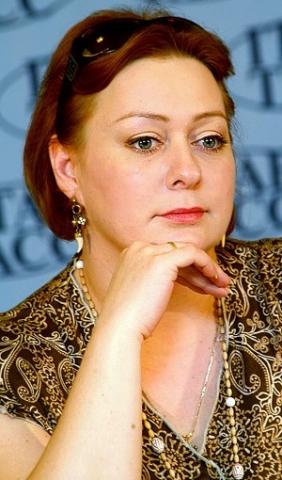 Before entering the university, she played at the Dolgoprudnensky National Theater in the DC “FORWARD” under the direction of Irina Nikolaevna Tikhonova, who still considers her the godmother of her theatrical career. In 1994 she graduated from the Schukin School (course of V.V. Ivanov). From the second year (at the invitation of Arkady Katz) she played in the theater. Vakhtangov.

She hosted the program “Culinary Family” on television.

Maria Aronova lives in Dolgoprudny with her husband Eugene. Two children: son Vladislav (1991) is studying at the Shchukin school (from the first husband Vladislav, who died) and daughter Seraphim (2004)