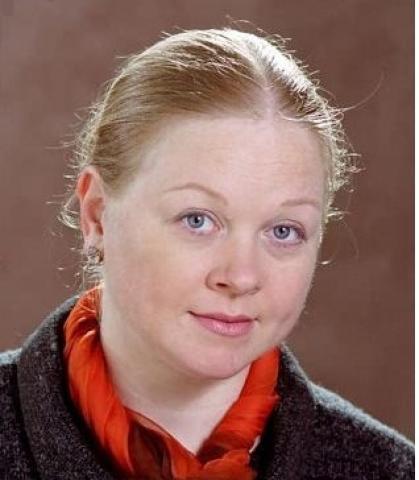 In 1985, after graduation, she entered the LGITMiK on the course of Lev Dodin. Studying at LGITMiK in the first courses, Zoya Buryak starred in several episodic roles.

In 1987, she was invited to play the role of Shura in Alexander Proshkin’s painting “Cold Summer of the Fifty-Third.” Lev Dodin did not allow his students to act in films, and Zoya Yuryevna switched to the course of Alexander Kunitsyn. In a documentary about the filming of "Cold Summer", the actress said that she is usually recognized on the streets thanks to this film.

In 1990 she graduated from the institute and was accepted into the troupe of the St. Petersburg State Youth Theater on the Fontanka.