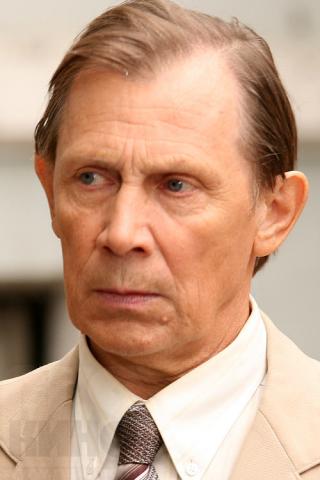 In 1964 he graduated from the Higher Theater School. M.S. Shchepkina at the Maly Theater (course of teachers V.I. Korshunov, Yu.M. Solomin, P.Z. Bogatyrenko).

In 1964-1965 he worked at the Theater on Malaya Bronnaya, then moved to the Theater. K.S. Stanislavsky.

In the group of like-minded actors, he played Vladimir Ivanovich in the play by V. Slavkin “Serso” on the stage of the theater “School of Dramatic Art” that was just emerging at that time.

Since 2003 he has been teaching acting at VTU. Shchepkina, Associate Professor (2007). In 2013, he released his only course at the school.