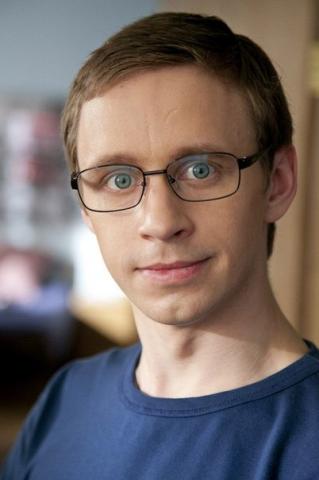 In 2004 he graduated from the St. Petersburg Academy of Theater Arts.

Artist of the theater-studio "Forte" (St. Petersburg). He worked at the Buff Theater.

He takes part in pop programs as an artist of the original genre.

From early childhood he was fond of dancing, thanks to which he got into a theater studio. After the lessons he rushed to the Palace of children's creativity, neglecting the entertainment of children of his age. Stekolnikov even changed his school in seventh grade in order to spend less time traveling to the studio.

Just a few years ago, no one could have thought that a stylish and active guy named Alexander Stekolnikov would become famous throughout Russia thanks to the role of a typical “nerd”. But it was the role of Valentin Budeyko in the youth series "Univer. New hostel" that opened to the general public a talented actor.