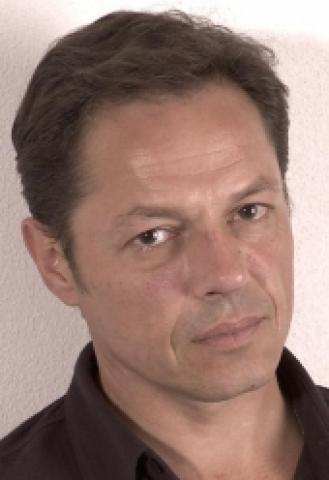 In 1979 he graduated from the Leningrad Institute of Theater, Music and Cinematography (Lev Dodin's course. In the 1979-1980 season, he was an actor of the Tomsk Youth Theater (at that time the theater was only under construction). Since 1983, Igor became an actor of the Leningrad Maly Drama Regional Theater and served in it at least until 2002.

He has been acting in films since 1973 (the first role was played by Nikolai Maslenok in the film “Young of the Northern Fleet” as a teenager).