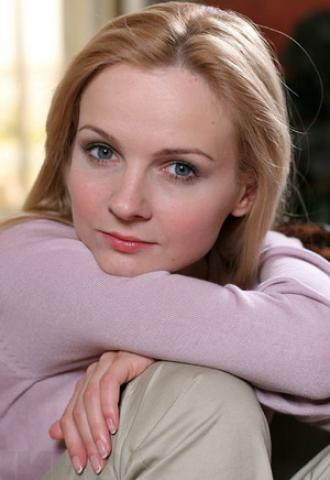 In childhood, she graduated from music school, then studied at the Children's Musical Theater. Victor Reznikov.

In 2000, she entered the St. Petersburg State Academy of Theater Arts for the course of Sergei Parshin. The graduation performance “Glass Menagerie” in which Svetlana played the role of Laura was accepted into the repertoire of the theater “Shelter Comedian”.

Since April 21, 2009 - actress of the Satire Theater on Vasilyevsky.