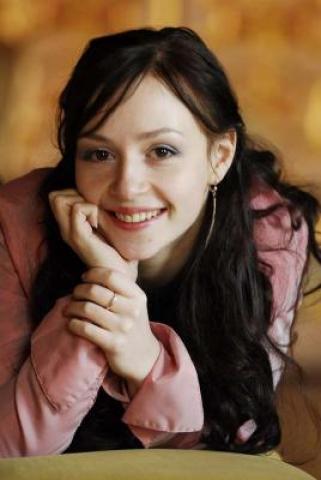 As a 3rd year student, she was invited to the Cannon Children's Theater, where she performed in ensemble scenes in the performances “Sounds of Music” by R. Rogers and “Mary Poppins” by the Sherman brothers.

Since November 2006 she has been working at the St. Petersburg State Theater of Musical Comedy.