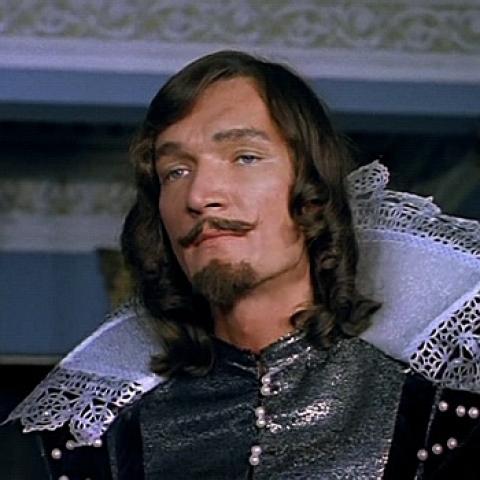 The leading actor of the Moscow Theater on Taganka, known for his roles as Cardinal Richelieu in the film D’Artagnan and three musketeers, Gogol in Dead Souls, Captain Hook in Peter Pan.

Since 1969, he worked as an officer club technician at the Red Banner Military Academy of Armored Forces named after Marshal Malinovsky.

Since 1971 - the head of the youth studio at the folk theater of the silk factory in Naro-Fominsk.

In 1974 he graduated from the Higher Theater School. B.V. Schukin and entered the troupe of the Taganka Theater.