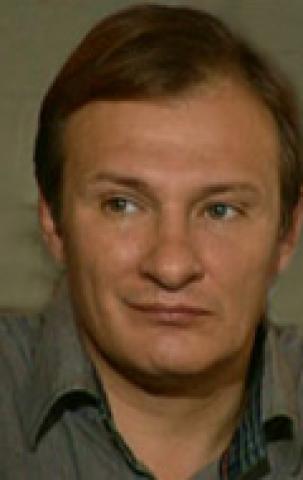 Born on October 5, 1958 in the family of the theater director Konstantin Stanislavovich Koval and actress Nina Milyevna Koval.

In 1981 he graduated from the Leningrad State Institute of Theater, Music and Cinematography.

Since 1987, he has been a senior teacher of acting at the State Academy of Theater Arts.

Since 2003 - actor of the theater "Russian Entreprise" named after A. Mironova.