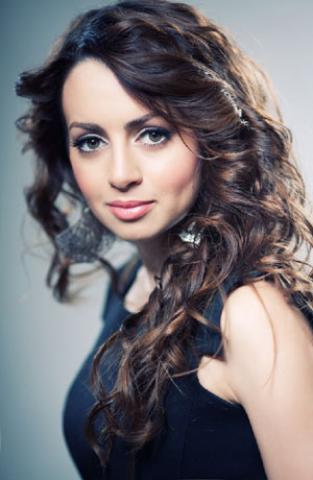 She was the only child in the family until she had a sister, Christina, in 1995.

At age 6, Angelica first discovered acting abilities. On girlfriend’s birthday, Michael Jackson suddenly woke up in her! The guests who made her look like an American superstar laughed and applauded, and at that moment Angelica decided: if people laugh, then they like it; if they like, then others will like it. Then she decided to continue not to hide her artistic talents, but, on the contrary, try to reveal them as fully as possible.

In 2008, Angelika Kashirina graduated from GITIS (workshop of R. Nemchinsky), worked in the theater, and since 2007 she began acting in films.

Once she met her classmate, and she told her about the casting for a new sketch show. This casting, Angelica passed, and, having hit the popular youth series “Give the Youth!”, Became the idol of many teenagers.

In her free time, Angelica goes to a sports club near her home to keep herself in good shape, but her main passion is shopping.