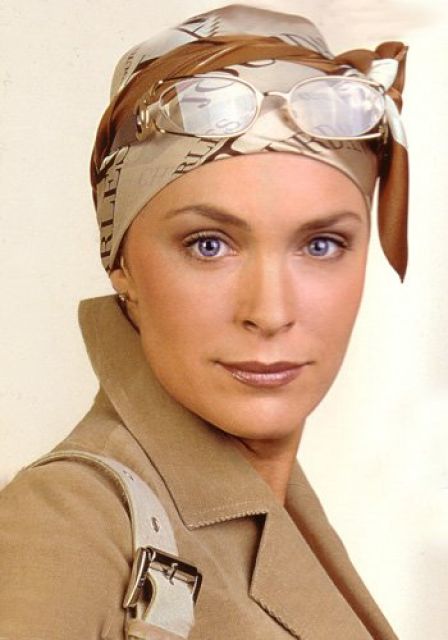 Born on August 6, 1970 in the city of Zavodoukovsk, Tyumen region.

She graduated from the Kiev University of Economics (1991) and the Karpenko-Kary Kiev Institute of Theater Arts.

In 1991-1996 - actress of the Kiev National Theater of Russian Drama named after Lesya Ukrainka.

In the movie, the actress made her debut in 1988 in the film of Ukrainian filmmakers "Stone Soul". The actress actively starred in Ukrainian cinema, for her role in the film "Report" at the Kiev film festival "Stozhary" in 1995 received the Prize for Best Actress.

She worked as a presenter on the Ukrainian TV channel "1 + 1" (the program "Empire of Cinema").

She moved to Moscow and since 1996 was the host of the television program Good morning, Russia! on the RTR channel.

In 2001, according to the script of Marina Mogilevskaya, the comedy "When You Don't Wait at All" was put on, in which she played one of the main roles.