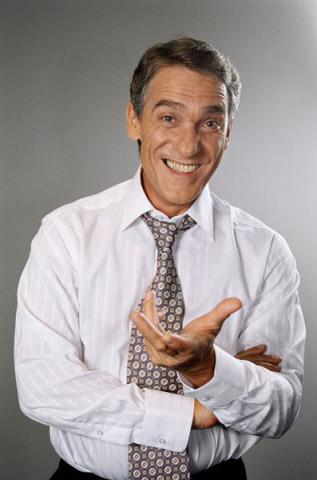 In 1978 he graduated from the Gnesins' Music College (Department of Puppetry, leaders L.A. Khait and S.V. Obraztsov).

Upon graduation, graduates of the course created a theater on wheels "People and Dolls", attributed to the Kemerovo Philharmonic Society (supervisor L.A. Khait). He worked at the State Puppet Theater under the direction of S.V. Obraztsov.

In 1988 he graduated from the directing faculty of mass performances of GITIS, where he studied on the course of V. Shalevich.

He was accepted by Valentin Pluchek into the troupe of the Moscow Academic Satire Theater, of which he was an actor until 2001.

He played on the stage of the theater-studio "Man", performed in entreprise productions.