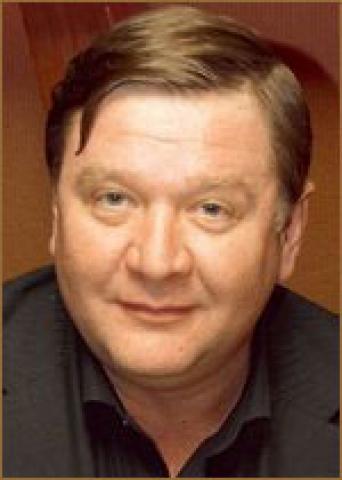 Honored Artist of the Russian Federation (1995).

He first appeared on the screen in 1971 in a small episode in the movie "Translation from English".

The second role was already the main one - the tomboy Huck in the picture of George Danelia “Absolutely Lost” (based on the novel by Mark Twain “The Adventures of Huckleberry Finn”, 1973). By the time he finished school he managed to star in ten films, and in three of them ("Absolutely Missing", "Spring Changeling", "It's All in the Brother") played the main roles.

While still a student, Roman already played at the Moscow Theater. Vl. Mayakovsky with Andrei Alexandrovich Goncharov in the tale "Ivan Tsarevich".

After the successful completion of GITIS in 1984, he was immediately enrolled in the staff of the Vl. Mayakovsky, where he worked for more than 20 years.