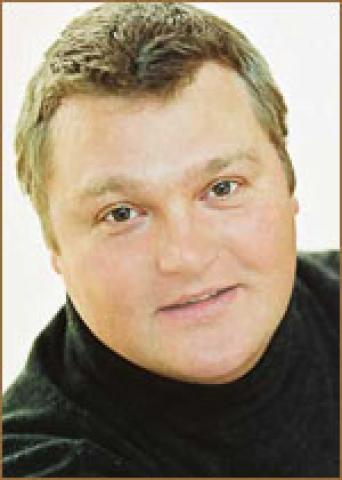 Born December 22, 1969 in the city of Dzerzhinsk, Nizhny Novgorod Region.

In 1990, he entered the Russian Academy of Theater Arts at the directing department, course of People's Artist of the USSR, Professor A. A. Goncharov at the Moscow Academic Theater. Vl. Mayakovsky.

At the end of the institute in 1995 he was accepted into the troupe of the theater "Modern". He worked in the play "Katerina Ivanovna" L. Andreeva directed by S. Vragova (student Fomin).

He began the 2004 season as an artist of the ApARTe Theater and the StrelkoVteatr Creative Association, directed by Harold Strelkov.