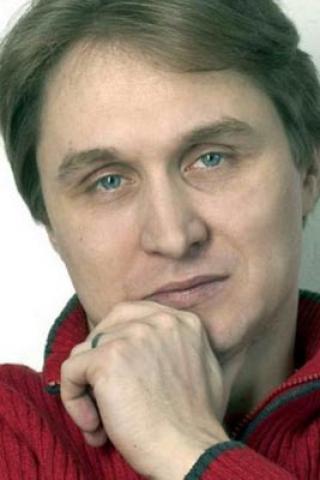 In 1996 he graduated from the Yekaterinburg State Theater Institute; in 2002 - Russian Academy of Theater Arts-GITIS.

Laureate of the international competition of young performers of the Russian Romance "Romansiada" in 2001.

Since 2005, has been a member of the troupe of the Vl. Mayakovsky.

Collaborates with the Theater "Center for Drama and Directing, production of A. Kazantsev, M. Roshchin."