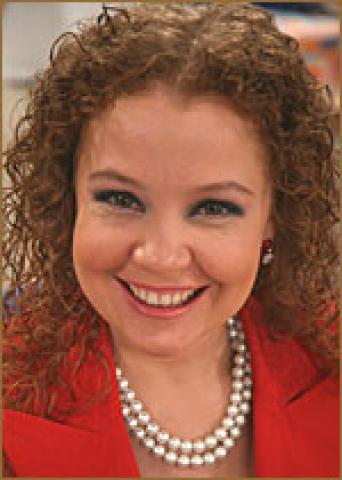 She graduated from the children's music school in Tyumen, and in 1996 - Petersburg Humanitarian University of Trade Unions with a degree in actor and director of drama theater.

She made her debut in 1992 in the television pop contest "Morning Star". In 1994, her first solo album, Letter, was released. In the same year, the singer successfully performed at the Yalta-Moscow-Transit contest, where she received the second prize, the audience award of the Europa Plus radio station and the personal award of Alla Pugacheva, as well as at the Slavyansky Bazar festival and the competition for young performers Under the roofs of St. Petersburg. "

She was the host of a number of television programs (Musical Exam and Sharman-show, RTR).

He works in St. Petersburg under the guidance of composer Vladimir Sayko (Forum-Unistudia), gives concerts, participates in popular television programs.

Among the most famous songs performed by Tatyana Abramova are "Scallop", "Letter", "Domino" and others.

At the same time, she is the leading actress of the St. Petersburg Theater "Saturday."

Married to the cameraman and photographer Sergey Kulishenko. Tatiana and Sergey have two sons - Ivan (born 2004) and Alexander (born 2008).