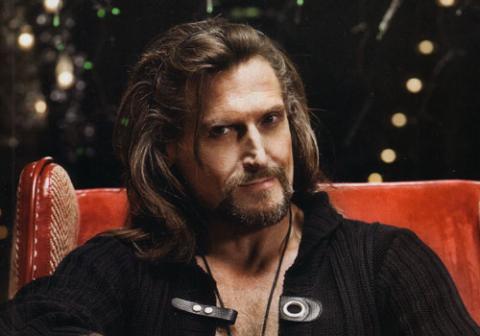 Honored Artist of Kabardino-Balkaria (1987). People's Artist of the Chechen Republic (2008).

Before entering the theater school, he studied at the Institute of Physical Culture, was a member of the Ukrainian canoeing team.

In 1987 he graduated from the Theater School. B.V. Schukin (course of Evgeny Simonov).

He worked in the New Drama Theater, the theater "At the Nikitsky Gate", the Moon Theater, the Ruben Simonov Theater.

He performs on stage as a bard, has recorded several song albums, including: "I am a bully, a bully", "Glasnost", "Broadening the horizons", "Moon woman".