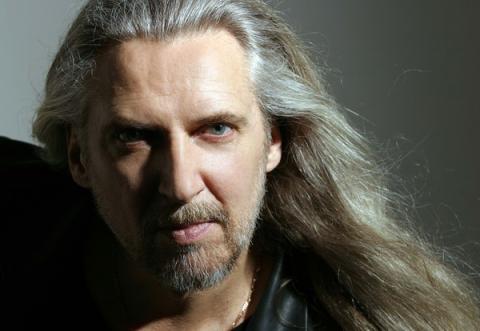 In his performance more than 800 songs of V. Vysotsky, B. Okudzhava, Alexander Galich and others, as well as more than 180 of his own songs, are studied.

Currently, Dzhigurda plays in theaters in Kiev, and travels with a repertoire in Russia, gives concerts and acts in films. One of the last roles is King Jan Casemir in the film "Bogdan-Zinoviy Khmelnitsky" (dir. Nikolai Mashchenko).

Since 2008, lives in Moscow, Russia. He plays in the theater.