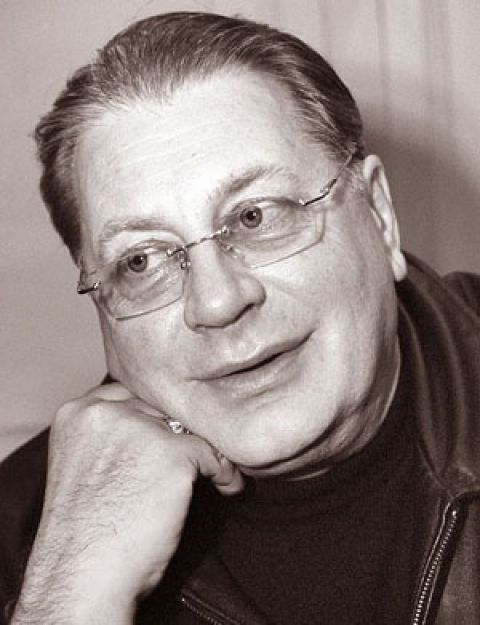 In 1965 he graduated from the Theater School. B. Schukin.

He worked for Anatoly Efros at Lenkom and at the Malaya Bronnaya Theater.

He was married three times, has a son and a daughter.