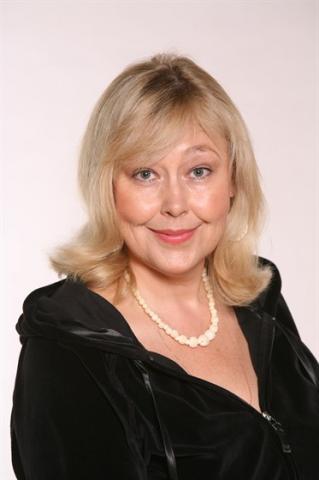 She was born on May 5, 1954 at the Moscow State Farm, near Vnukovo, in a simple working family.

From an early age she dreamed of a theater. Since childhood, she studied at the theater studio at the Palace of Pioneers on the Lenin Hills. After graduating from school, on the first attempt, she entered the Shchepkinsky Theater School. She graduated with brilliance in 1976. At first she entered the stage of small theaters: Moscow Chamber Troupe, Ark Theater. She was an actress of the Mayakovsky Moscow Theater. Soon she was admitted to the Moscow theater "Sphere", in which she served 11 years. In “Sphere”, she replayed almost the entire repertoire, from Snegurochka to Arkadina in Chaika. One of the famous performances of that time, in which Natalya Nikolaevna took part - "There, Away ..." according to the novel by V.M. Shukshina.

Since the beginning of the 90s, he has been working under contracts and in an enterprise.

In the cinema since 1977. Played about 80 roles, mostly episodic. The actress brought popularity to the film “Pirates of the 20th Century” (the absolute record for rental in the USSR was 87.6 million viewers!). And the comedy "White Dew", in which the image of the postman Vera, created by Natalya Nikolaevna, is truly the embodiment of a simple folk heroine, has cemented the success.

Recently, in addition to theater and cinema, he has been making commercials. There was a TV presenter of the Biblomania program on Channel One. The most interesting performance of recent years is the Corsican, where the actress played Josephine, the last love of the Emperor Napoleon.