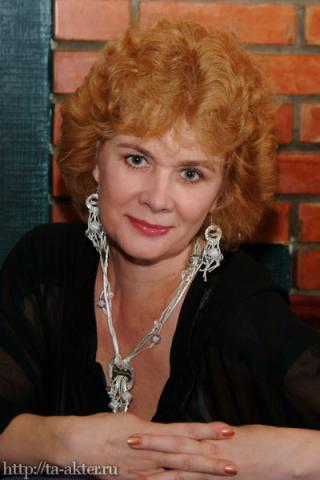 In 1994, she emigrated to the United States with her husband, selling a Moscow apartment. With the money earned in America, my husband opened a car repair shop. But the business did not go, the money was gone. In America, Lyudmila worked as a seller in a store, caring for old women.

Since 2008 - actress of the Theater of Film Actor.