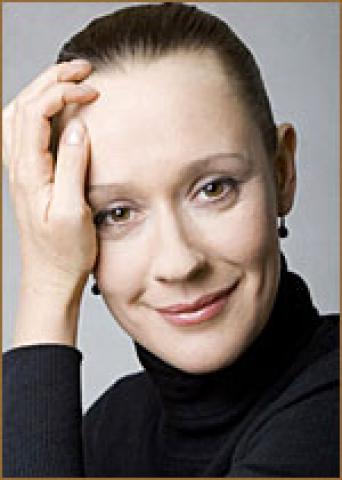 In 1994 she graduated from the Higher Theater School named after M.S.Schepkin (course of N.A. Vereshchenko).

Since 1994 she has been working at the State Academic Maly Theater.

In 1994, at the end of the VTU named after M.S. Shchepkina was left at the school, where she still teaches acting.

Actively acts in films and on television.