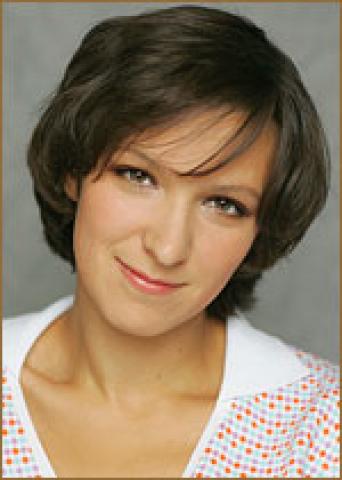 After leaving school, she studied at the College of Culture for two years.

In 2000 she graduated from the RATI (GITIS), acting and directing course of Mark Zakharov.

From the 4th year - an actress of the Moscow Lenkom Theater.

In 2007 - the host of the NTV television project "You are a superstar!"